Menu
Get a quote
Shop

Get a quote
Shop

Harry takes payments on the road thanks to Card Saver 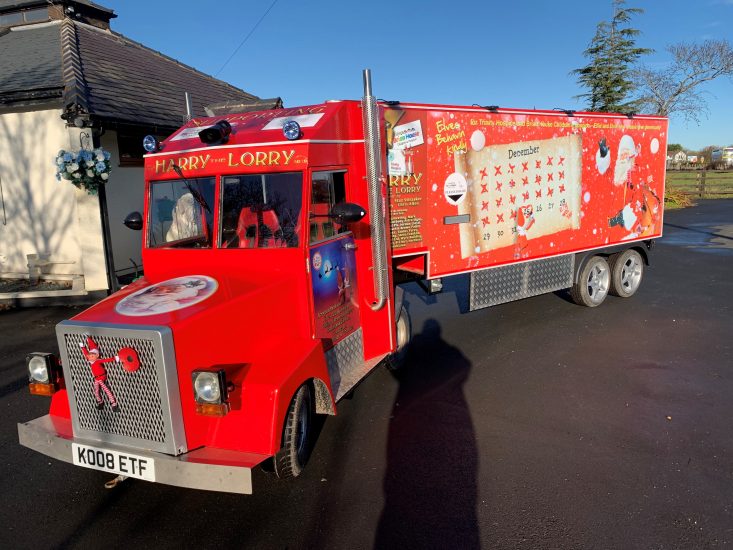 Look out for Doug Smith’s festive Christmas truck at the Santa Dash this Sunday, which will be raising vital funds for Trinity Hospice and Brian House, and taking digital donations thanks to a little help from Card Saver.

Harry started off as a Quadzilla buggy and a pile of steel, until Doug, from Hambleton, along with three of his friends used their imagination and resourcefulness to create Harry the Christmas Lorry.

Covered with more than 3,500 LED lights and with its own music system, Harry certainly stands out in a crowd, which is great news for Doug who is attending events around the Fylde Coast to raise money for Trinity Hospice and Brian House.

“Harry came about after my Grandson Finley saw a clip of a certain well know Christmas lorry on YouTube and fell in love with it, so I thought I would give building one a go, and with the help of three very good friends and a lot of hard work Harry was created,” said Doug. “When I saw the final result, I thought that it was that good that we could theme it and raise money for charity.”

“I am delighted with how Harry has turned out in the short time since we started building it two and a half months ago,” said Doug. “I’m even more pleased with how it has been received by the general public – it’s great to see the smile on all the kids faces when they hear and see Harry and to watch everyone taking pictures.”

We are fast becoming a cashless society which is having a huge impact on the amount of donations charities receive.

When Doug approached Card Saver to see whether they could provide a solution, they jumped at the chance to help.

“Trinity Hospice is a charity that’s really close to our heart, and we’ve done lots of fundraising for them in the past, so we’re really proud to be helping Doug raise as much money for them as possible.

“We’re moving towards a cashless society so we wanted to help people donate easily through their mobile phone, and hopefully this will help increase the funds raised.”

Card Saver has created a QR code which will be on a poster on the side of Harry. All people need to do is open the camera app on their mobile phone and click the link, which will take them to a secure payment page – it couldn’t be simpler!

“I would like to thank Card Saver for educating me and for all their assistance in helping me in getting up to speed with the most efficient ways of collect and raising money in today’s computerised world – a world where less and less people are carrying cash around with them and wanting to pay by plastic or direct transfer,” said Doug. “It has a been a total education and I cannot have asked for better teachers and help – thank you Card Saver.”

The Santa Dash is taking place this Sunday (1st December) at 11am and hundreds are expected to don their Santa suits and dash the 3km route.

Harry the Lorry will be situated outside Sandcastle Waterpark, so make sure you keep an eye or an ear out for him and Doug, and donate to help Trinity Hospice and Brian House.

How can your business make the most of Valentine’s Day? 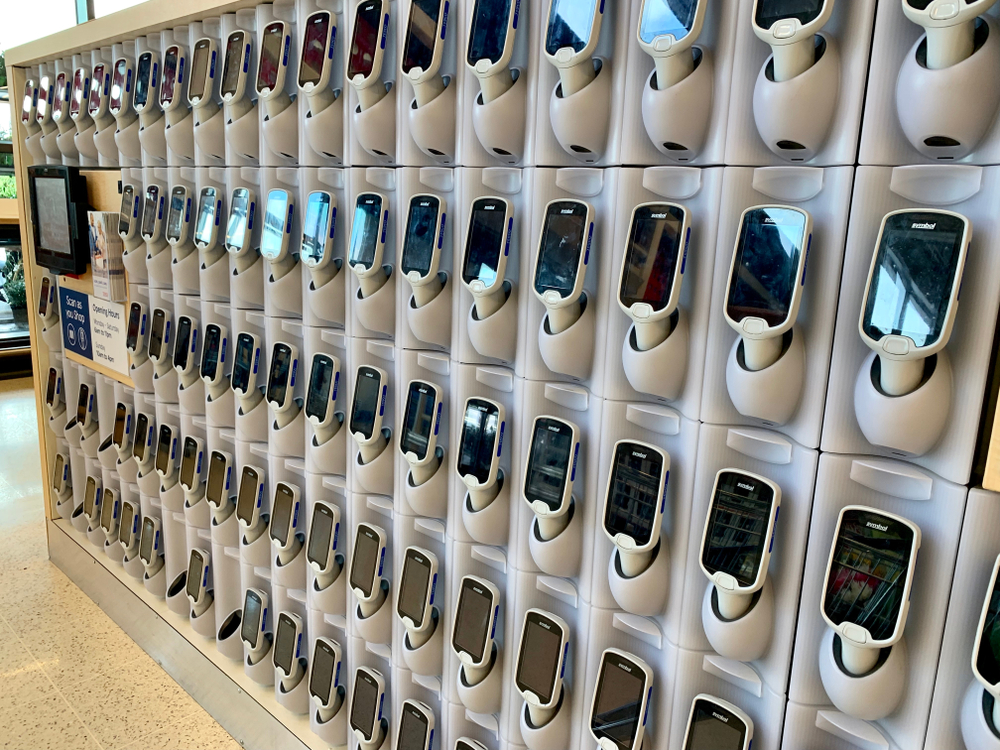 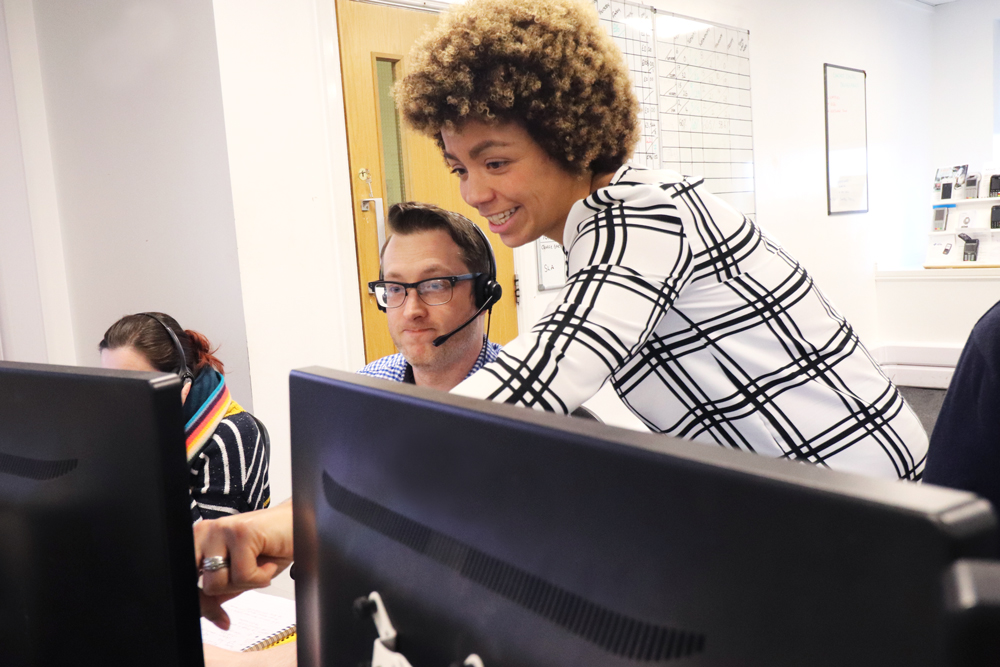 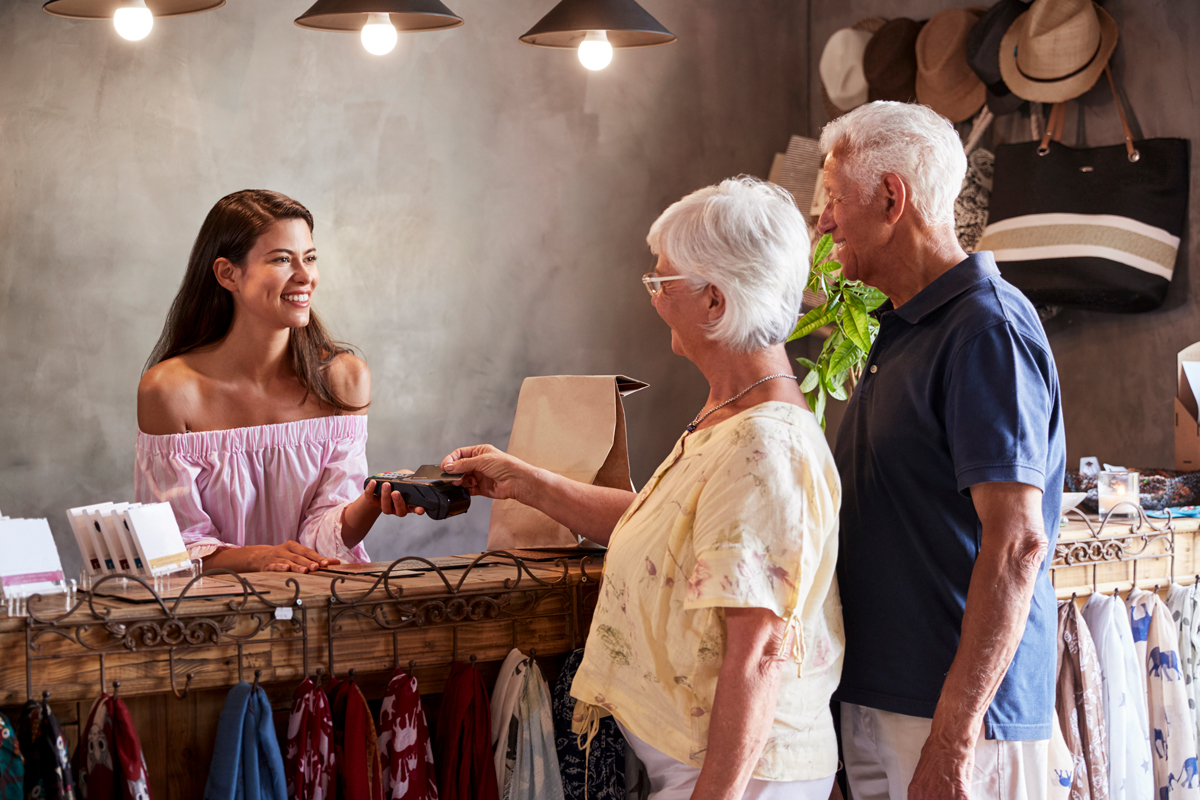 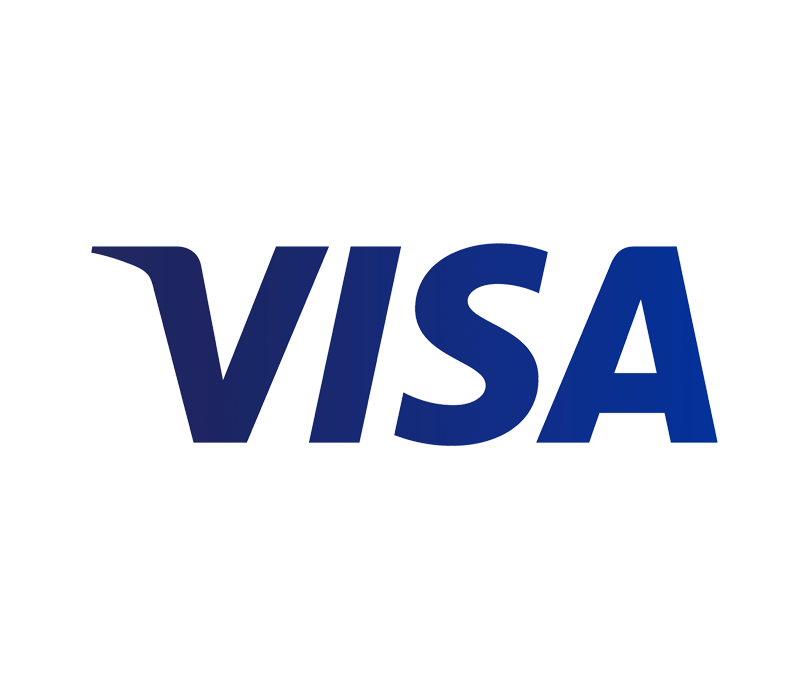 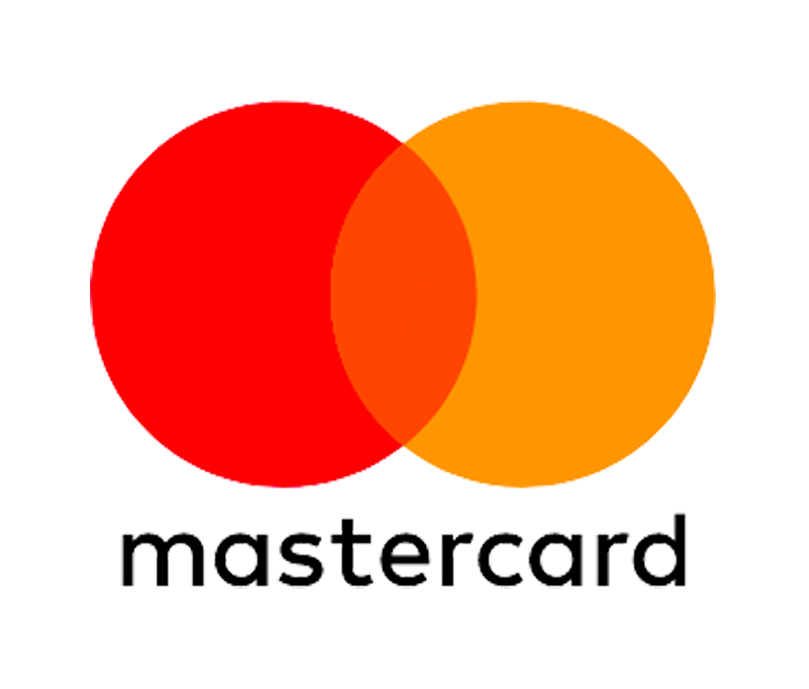 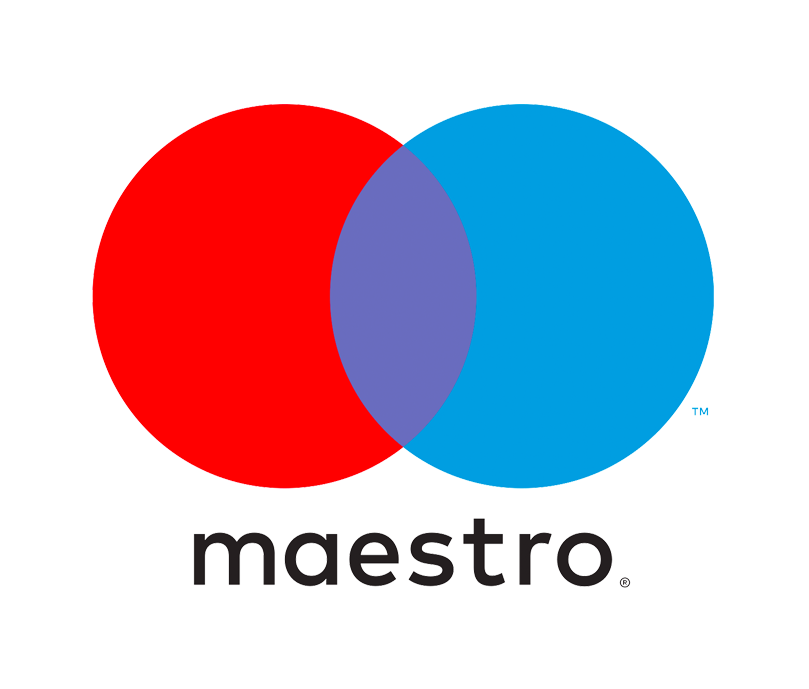 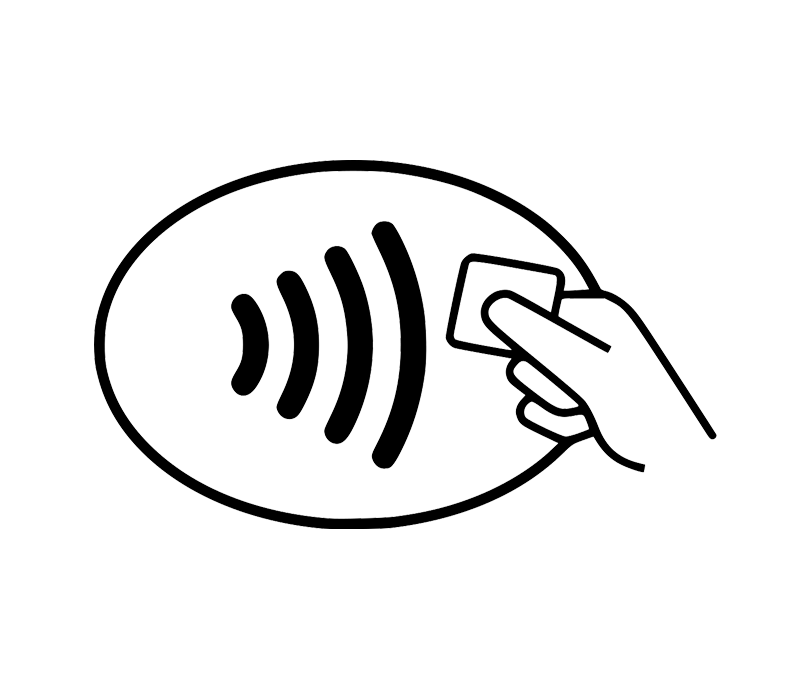 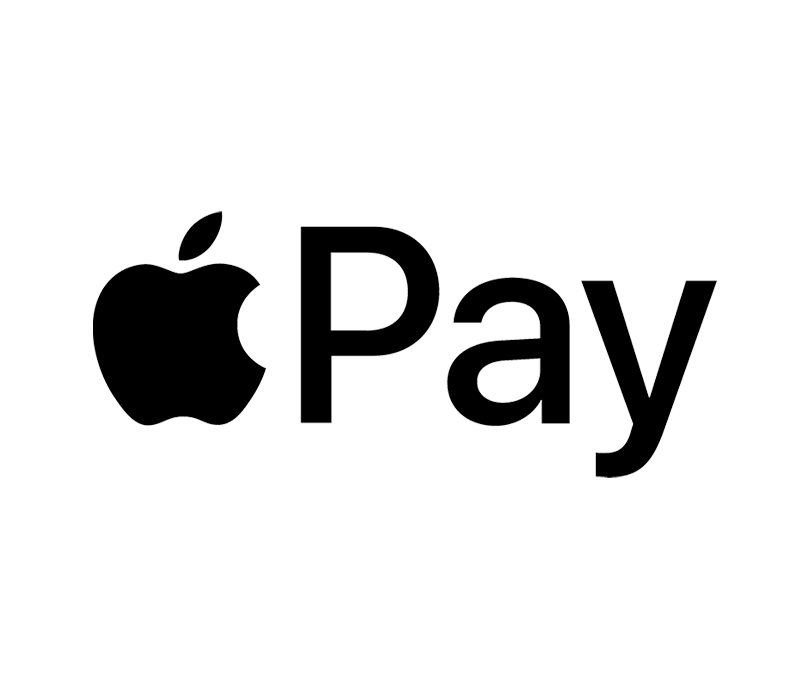