Get a Quote
£0.00 Basket
Menu
Trustpilot

Card Saver is open to support our customers. Please click the button to view our latest updates and FAQs regarding COVID-19. 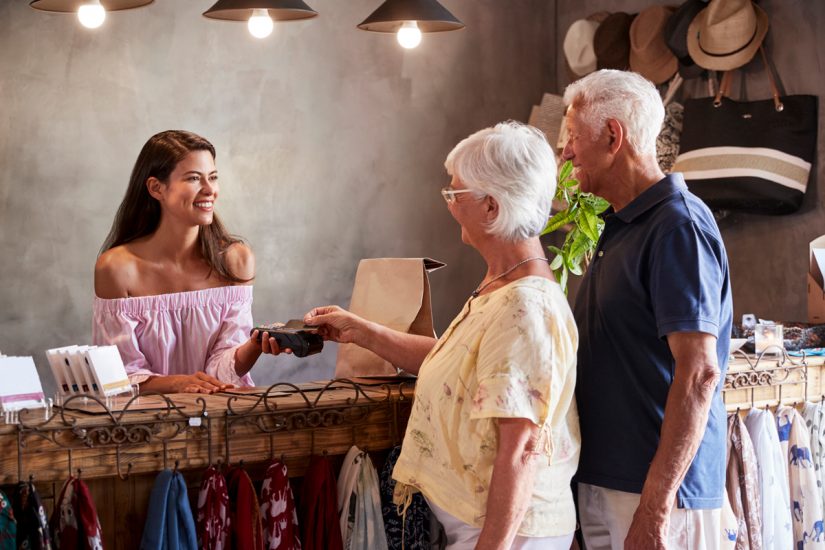 In 2019, three quarters of the UK’s retail sales were made via card or digital payment methods. Due to its ease and convenience, contactless technology has revolutionised the retail market and changed the way we shop. So much so that businesses in the UK are deciding to go completely cashless and the use of cash throughout the UK is in decline.

Last Thursday evening, ITV’s Adnan Sarwar investigated whether the rise in cashless businesses is something that is favoured by everyone in the UK in Cash Free Britain.

Adnan spoke with multiple people across the country to get their opinion in the decline of cash payments.

After making the decision to go cashless over a year ago, Linda, a wine shop and bar owner in Stockport, said her reason for becoming cashless was for safety.

“We went cashless because of two robberies that happened on the street. Both the jewellers and another bar and restaurant were done over… so as soon as that happened we decided to move all the cash from the site, which was the obvious thing for us to do […] I think we are kind of moving towards more of an electronic age now. It has to be a more secure way of doing things and I think that anything that makes businesses and customers feel safer is a positive step.”

Payment technology is thriving in Sweden, a firm called Biohax International created a chip that could be used for payments and three years ago Josefin has this microchip embedded under her skin, it acts like a fob and allows her to make digital payments anywhere.

“I open all the doors here with my hand, and I also use it for buying the afternoon snacks in the vending machines I could also use it for riding trains, here in Sweden, and also go to the local gym. A lot of people, of course, raises their eyebrow, and be like, wow, that’s something different. But, I would say that the sort of comments nowadays, are very positive.”

Research suggests that Sweden could become fully cashless as early as 2023, however there are people who are fearful of this possibility such as the older generation, some of whom don’t want to embrace a world of swiping and pin numbers. As Christine Tallberg the president of the Swedish national pensioners’ association highlights:

“It’s difficult to remember these codes. You can’t have them written down in your wallet, or in your handbag. That is forbidden. With higher age, it’s easy to forget. And then many are feeling very unsure.”

However, Gabriela Guilbourg of the Swedish National Bank confirmed that there is no need for people to worry.

“We will always offer physical banknotes, so that’s not going to be a question – we need to have preparedness for crises so, we need to have physical cash. And also, because some people still may want to use cash.” – Gabriela

Similar concerns are being reflected in the UK as well. Natalie Ceeney, Chair of the Access to Cash Review, an independent report looking at the future of access to cash across the UK noted:

“I think for a lot of people, we’re not worried about moving into a cashless society, in fact, half of the population, our research said, would find it fine…

[…] the real risk is we’ll make decisions based on our own experience. The problem is, around one in five people, in Britain, particularly, the older, the poorer, those living in more vulnerable circumstances. Those in rural communities, need cash…”

ITV spoke to residents of Harlech in Wales, a place where cash machines, bank branches and free to use ATMs are closing down.

“It’s about six miles to Penrhyn, there is a free machine there, but I don’t have a car and the buses are few and far between here. So, you end up spending half a day just to get some cash out.”

“If somebody just needs a tenner to pay for school dinners, or something like that, they’re paying one seventy-five, straight away, to get it.” 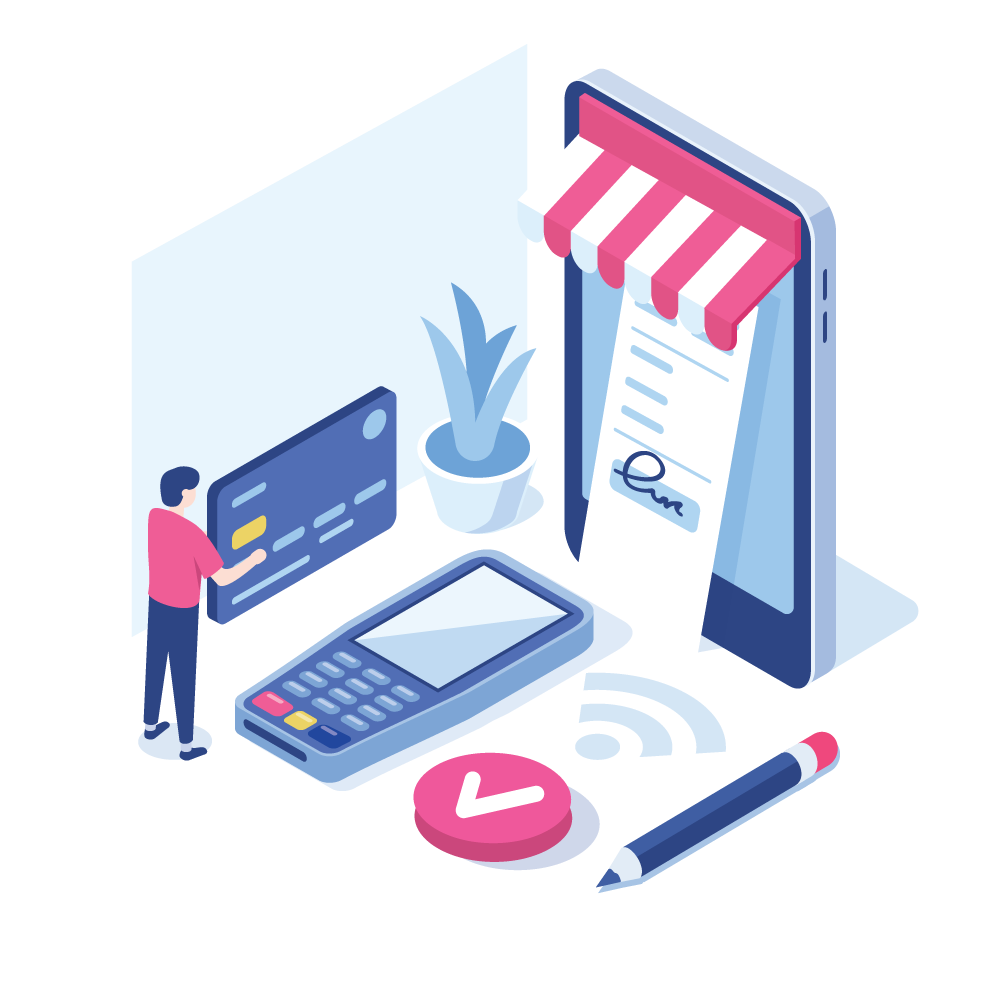 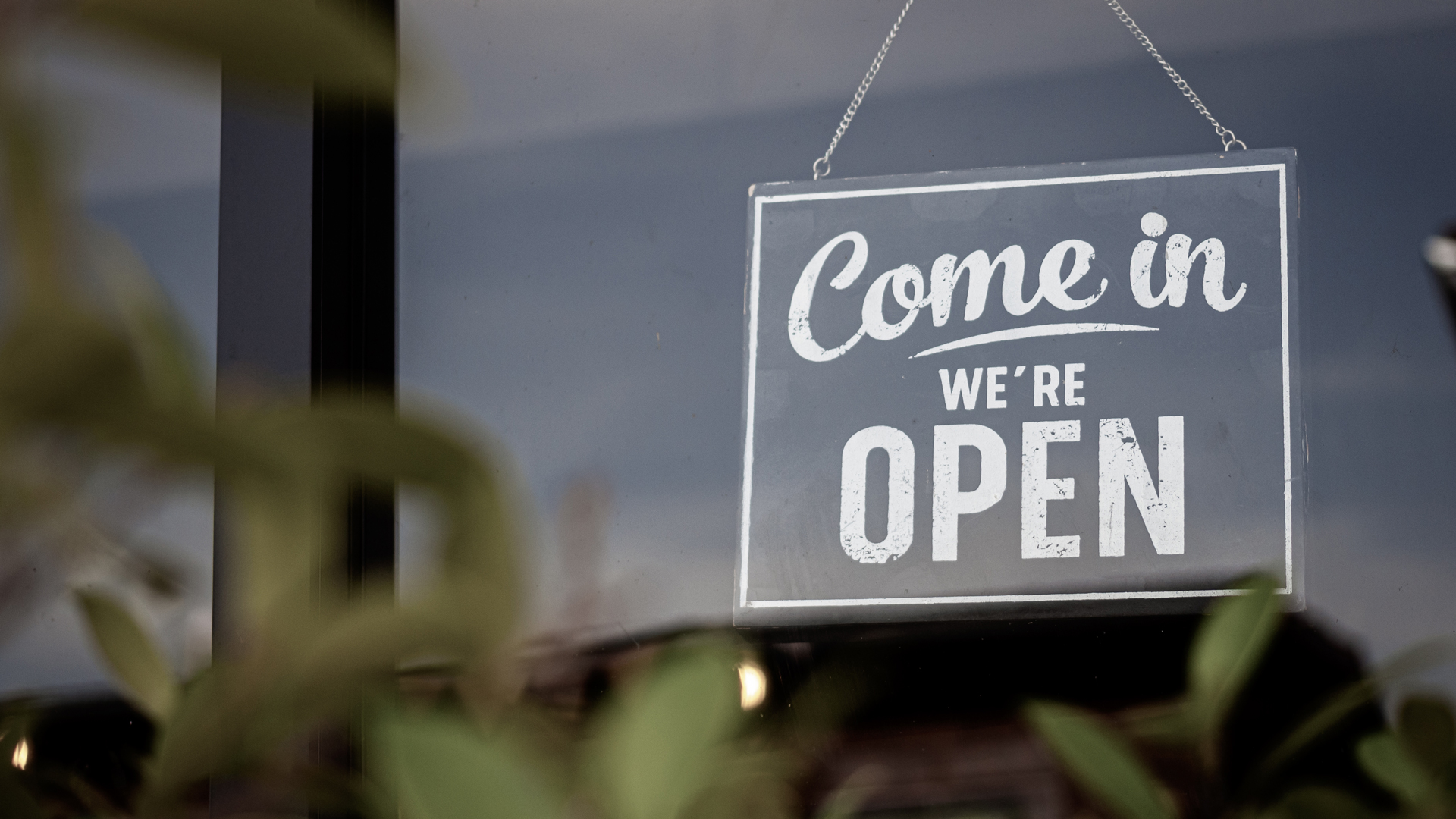 Back to business this Christmas with Card Saver 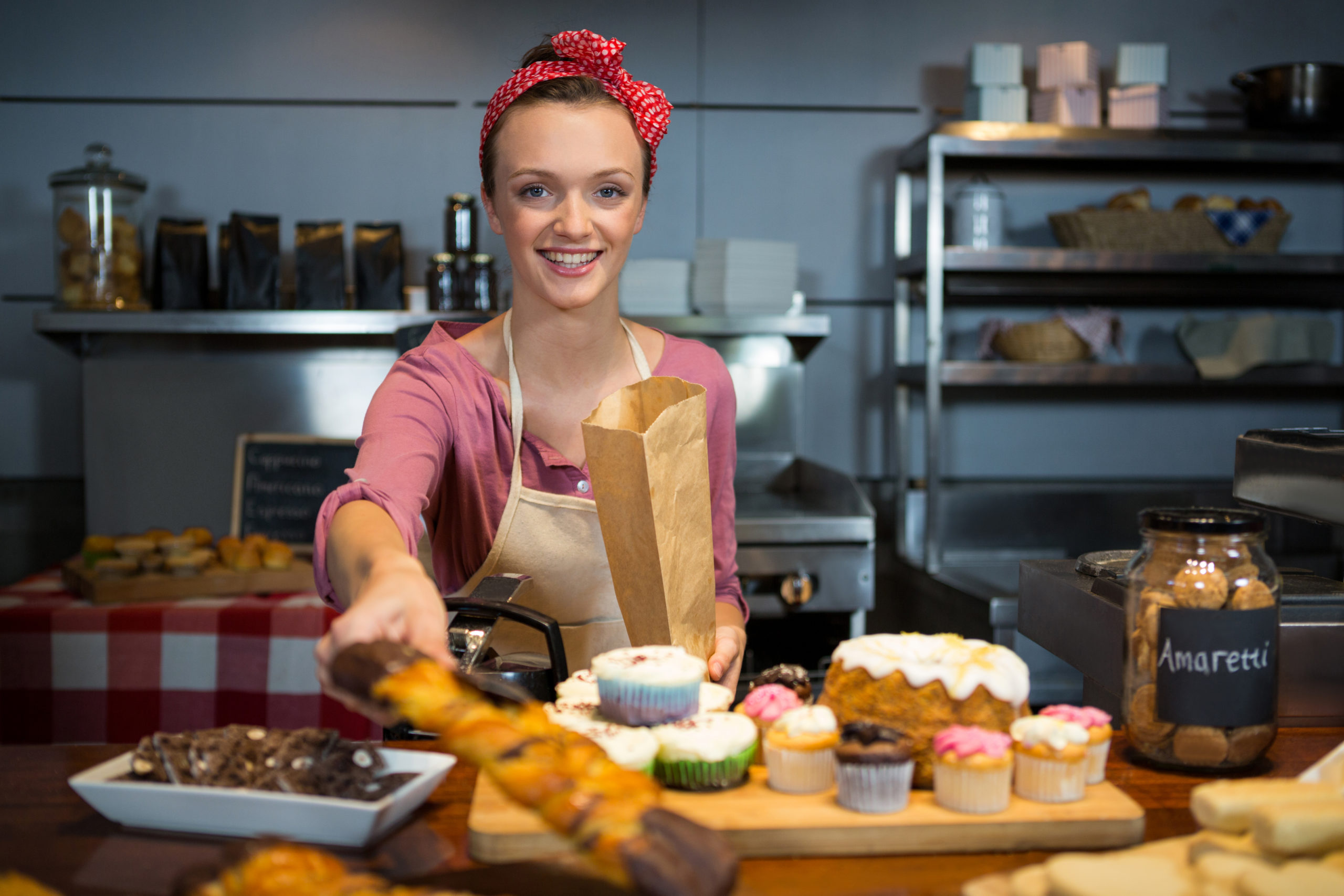 Celebrate the small businesses in your local community 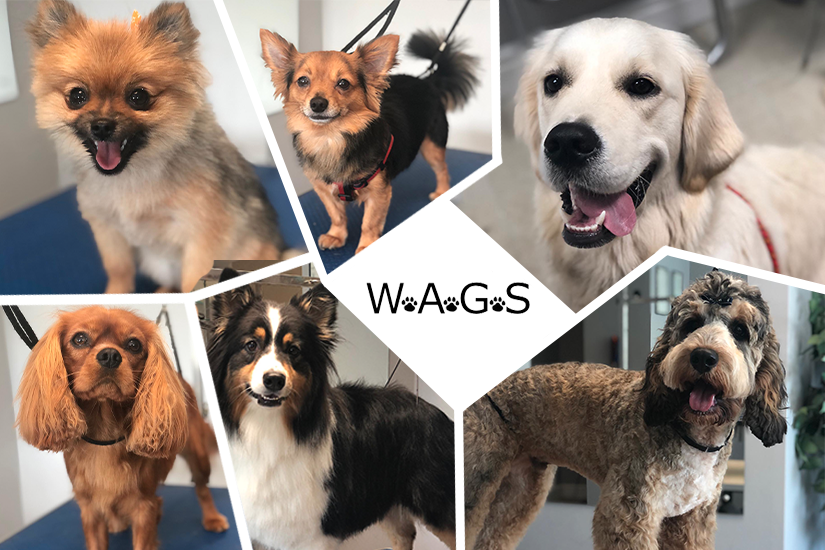 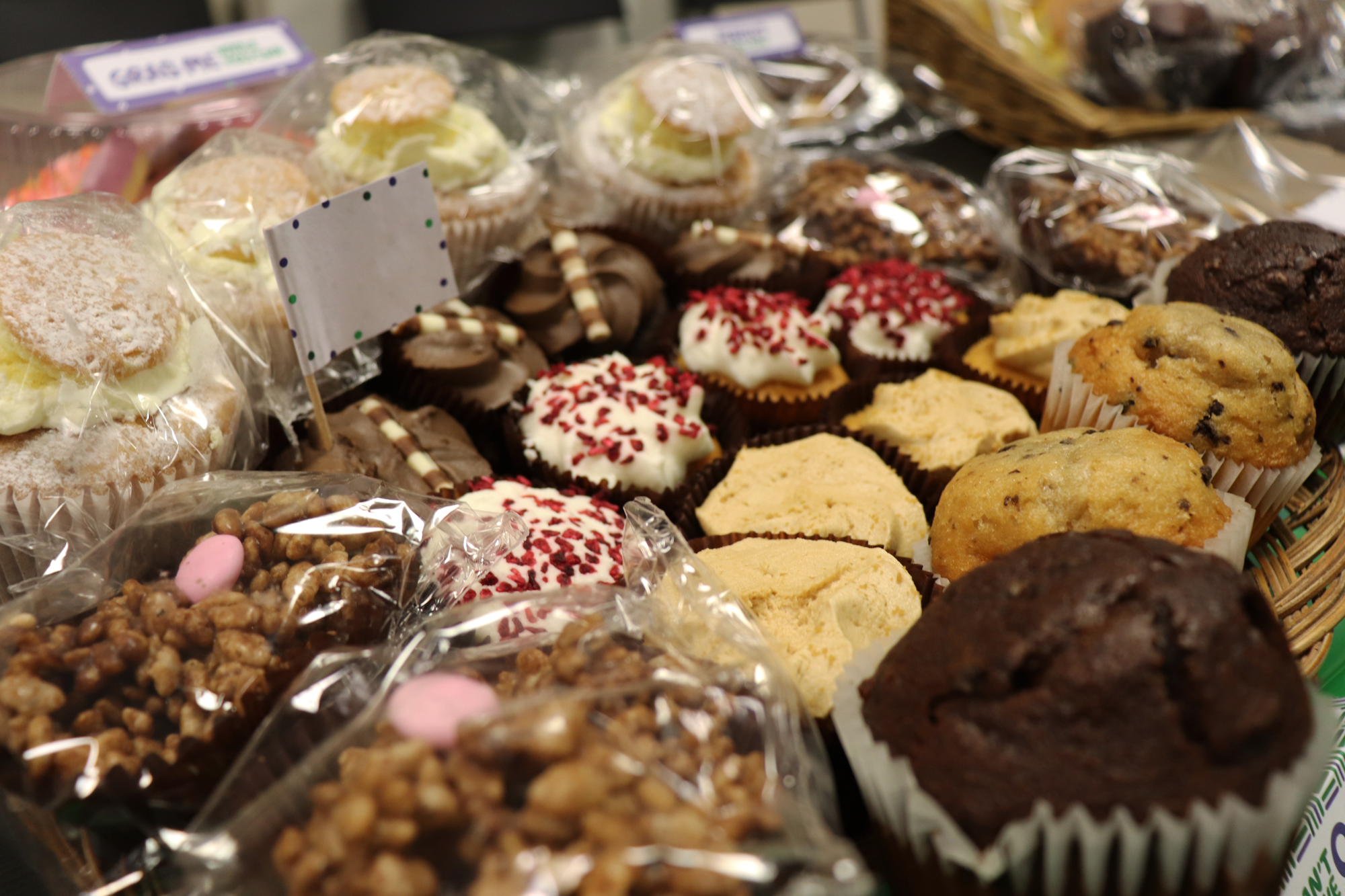 1. Our refer a friend offer is available to existing Card Saver customers who provide a successful referral to Card Saver of a new customer incorporated in the United Kingdom or Republic of Ireland who take services consisting of Card Saver acquiring, Card Saver terminals or Card Saver gateway (the “qualifying services”) and subject to the criteria, exclusions and limitations below. Each successful referral in accordance with these terms shall be entitled to £100 or £150 if referral is submitted before Valentine’s Day 2020 (14th February 2020).

2. This offer is only available until for an unlimited time however this can be amended or withdrawn at Card Saver’s discretion.

3. The referrer must not be an employee or owner of the business being referred.

4. The referred customer must be an entity that has never had a facility with Card Saver.

5. Card Saver’s standard account opening procedures will apply and your friend will need to be accepted as a new customer of Card Saver (which shall be at Card Saver’s sole discretion). Terms and conditions apply to all Card Saver services.

6. A successful referral is defined as a business live with Card Saver using the qualifying services and where direct debit payment authorities are in place for both the existing and referral customer.

8. Provided that the terms are complied with, Card Saver will contact you directly by email for the £150 payment to be sent to you.  We will endeavour to send this within 30 days of us being satisfied that the criteria herein for a successful referral have been met.  The £150 will be sent to the email address provided in your application form but will only be issued in the name of your business and not to an individual employed by your business.

9. This referral offer cannot be combined with any other promotional offer.

12. Card Saver reserves the right to refuse a claim of the £150 if it has reasonable grounds to believe that there has been a breach of these terms and conditions, a misuse of our intellectual property rights including Card Saver trademarks and/or materials, any misrepresentation; abuse of the Referral Road promotion; or any illegal or criminal activity including fraud in connection with this offer.

13. These terms shall be governed by and interpreted within the laws of England and Wales.